Penguin Rescue is a New Zealand association whose goal is to help yellow-eyed penguins to survive.

Their Maori name is Hoiho, which means "noise maker": this penguin is particularly vocal.

These birds, endemic to New Zealand, are the world’s rarest penguins and are critically endangered : there are currently about 220 (!) breeding pairs (compared to 7000 in 2000). Their extinction is planned by some scientists for 2040.

The mission of the association : to provide a sanctuary for penguins so that they can eventually be removed from the list of species in danger of extinction.

The association does multiple tasks such as:

- maximise their survival and breeding success

- advocate for their conservation

Although they can reach a respectable age of 25, the yellow-eyed penguin has a much lower life expectancy, about 8 years, because  many threats weigh on its life:

- human disturbances (tourists approaching too close to them for example)

- famine (due to overfishing and global warming) 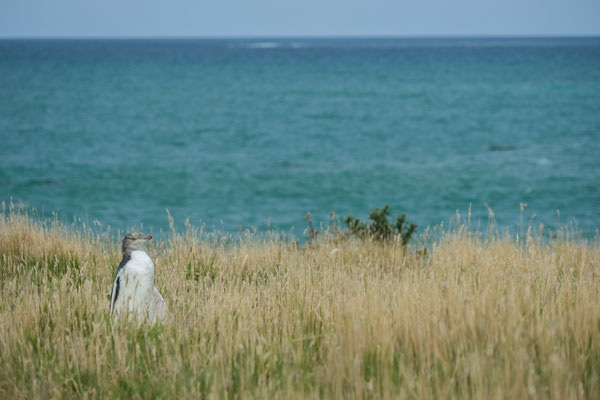 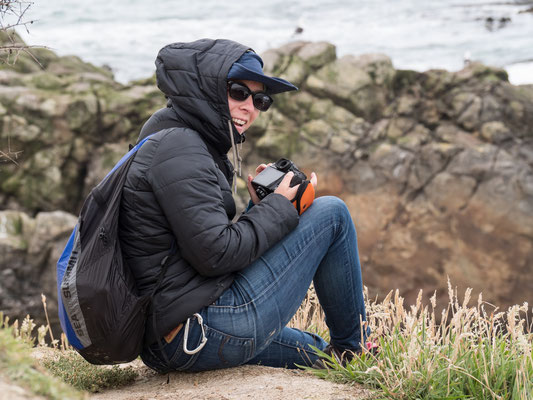 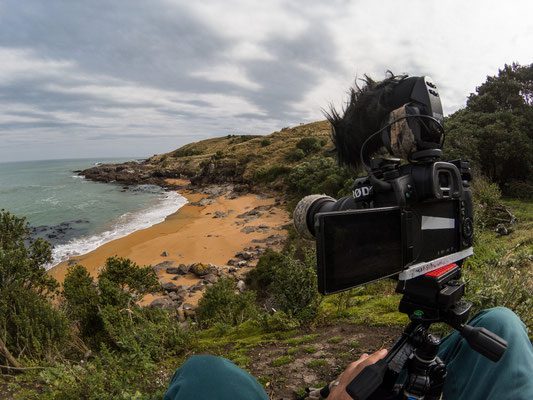 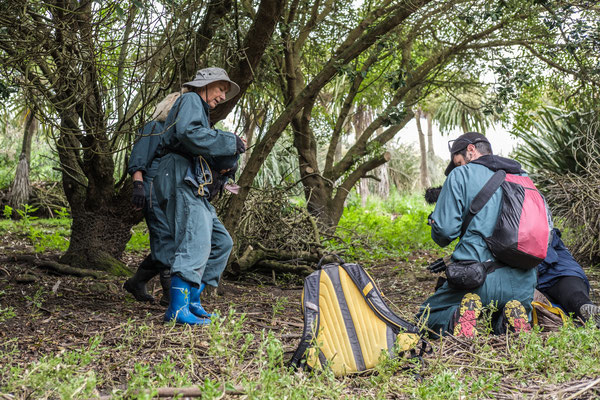 Rosalie Goldsworthy, president of the association, lives in a house located a few meters from the Moeraki lighthouse, on the peninsula of the same name, located in Otago, on the east coast of New Zealand South Island. This peninsula is known to house a significant portion of the yellow-eyed penguin population, about one-fifth.

The garden of the house is designed to accommodate sick penguins and injured or too thin. They are fed and cared for until they are released.

Three to four times a week, Rosalie surveys the steep coastlines of the peninsula searching for penguins in distress. When it comes to a chick, the decision to hospitalize it is taken only in case of vital need, because once the links are cut with its parents, they are definitely broken.

When we were at her house for filming, Rosalie and the association's volunteers faced a large number of hospitalized birds (up to 50), some of whom had avian malaria. This disease, fairly recent for birds, is carried by the tiger mosquito that originally did not exist in New Zealand. It can be treated with drugs for NZ $ 30 per bird. To learn more about this penguin disease on the peninsula, here is an article from Otago Daily Times.

Every day, the association produces great efforts to save as many penguins as possible. Unfortunately, some inevitably die.

The Moeraki Peninsula is partly reserved for the DOC (Department of Conservation) and partially accessible to visitors:   the association wants a coastal strip of this peninsula, closed to the public, to be classified as a nature reserve, as trespassers are regularly seen in this territory where many penguins nest. This ranking would provide better protection against human disturbance. 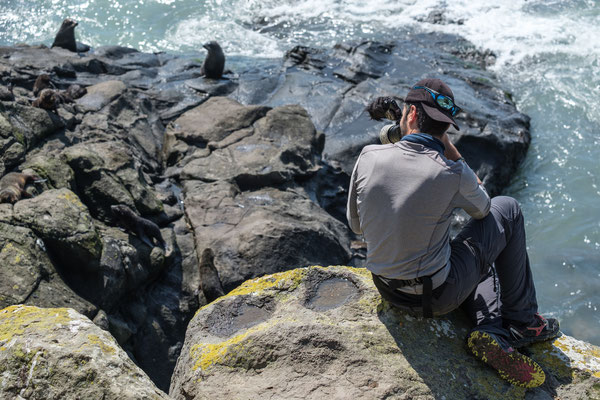 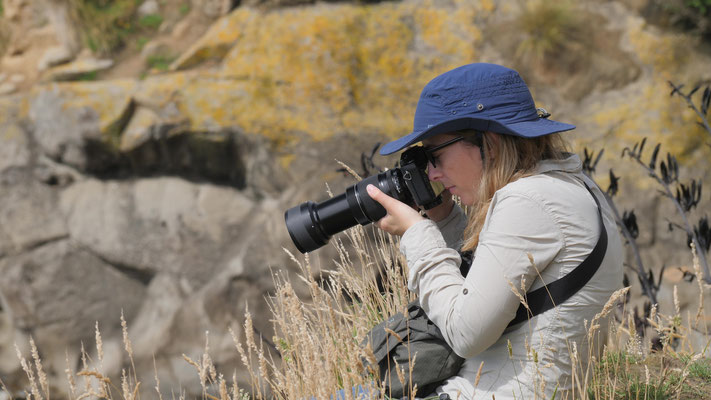 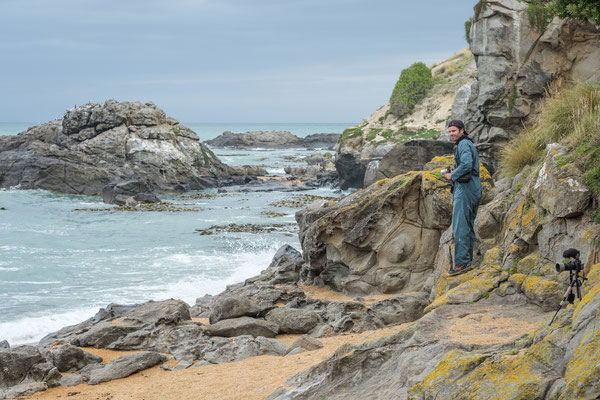 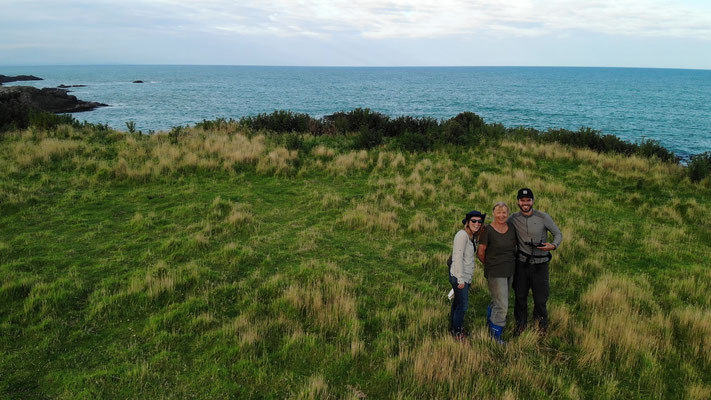