After spending a good part of their lives traveling, Vicki and Geoff settled in Bicheno Tasmania, a place known for its colony of penguins. They founded their association after saving their first penguin, and realized they could save lives.

They both passed the necessary diplomas to be able to take care of the Tasmanian wild fauna, and set up, alone, their property to the needs of their protégés.

For these tireless workers, each day begins at 6am by feeding the orphaned pademelons and Bennett wallabies, then continues for Geoff by the maintenance and construction of the new enclosures as well as the feeding and care of the animals, while Vicki goes working 5 days a week in one of the many national parks of the island.

The story of each protégé is unique, but the cause of its coming to the shelter is often the same: humans. Car accidents are particularly common for endemic wildlife, especially active at dawn and dusk. Marsupial females hit by cars may leave an orphan in their pocket who, if lucky, will be picked up and taken to the shelter.

The Pademelon Park Wildlife Refuge does not welcome visitors because animals need to be calm : stress can cause serious damage to the animals' health. Collected, fed and cared for, each animal will be released in respect of its natural behavior. The "soft-release" is preferred: when Vicki and Geoff believe that the animal can fend for itself, it is released in the shelter. It is gradually disintegrating the humans and taking its independence step by step until it becomes wild again.

The association is only funded by their own funds and private donations: to help Vicki and Geoff, here is their Facebook page and their website. 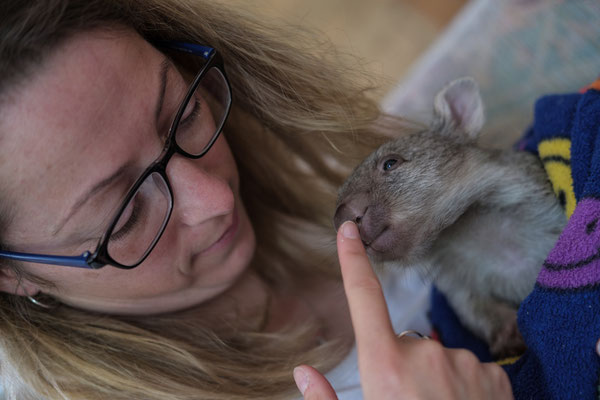 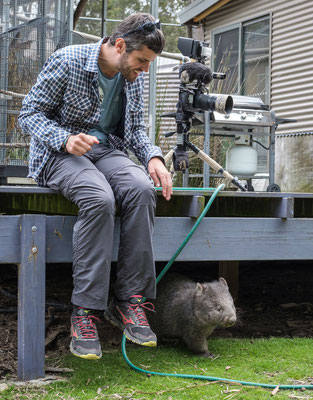 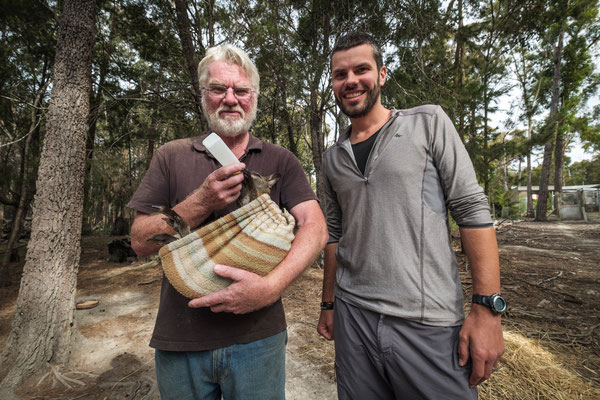 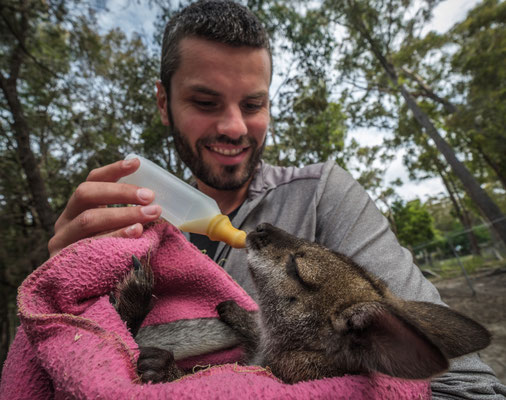 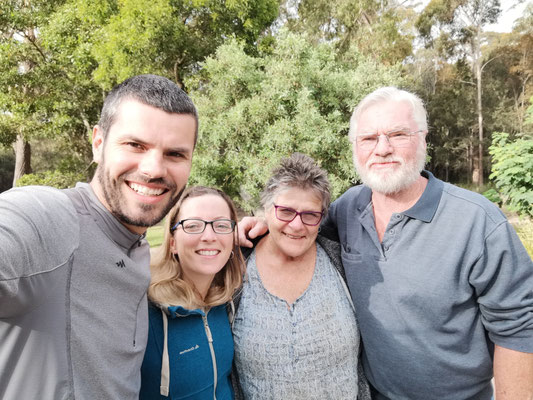