In the 80s, the Peruvian entrepreneur Fernando Rosemberg acquires land in the amazonian part of Peru, on the banks of the Madre de Dios River, with the aim of protecting the place from the hunters, the timber industry and any intruder who could create damage to the biodiversity of the place.

This region is home to two areas whose biodiversity is one of the most important of the Amazon rainforest : the Manu National Park and the Tambopata National Reserve.

Fernando receives a few years later from the government 476 hectares of land to protect.

With his English biologist friend Stuart Timson, and thanks to the support of Projects Abroad, he set up the conservation project involving the arrival of volunteers: in 2001, the Taricaya Research Center association was born.

A team then sets up to welcome dozens of volunteers who come every year to help the association.

In 2019, the Taricaya center is recognized in Peru as the leader in terms of wildlife conservation and use of forest resources, working in communion with the local population.

Many successful projects have emerged :

- reintroduction of spider monkeys, whose population was locally extinct

- repopulation of local turtles taricaya and protection against poaching

The Taricaya center also has a refuge for poached wild animals, some of which can not be released into the wild : many species live side by side, as pumas, jaguarondis, ocelots, but also spectacled bears, tapirs, howler monkeys , aras ... 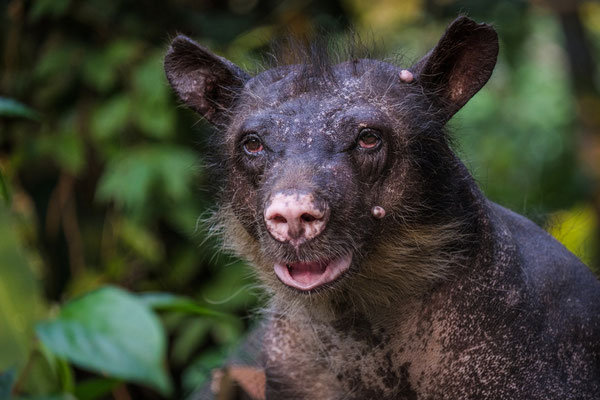 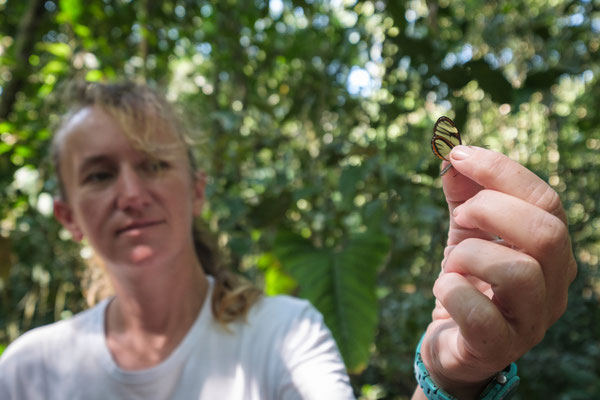 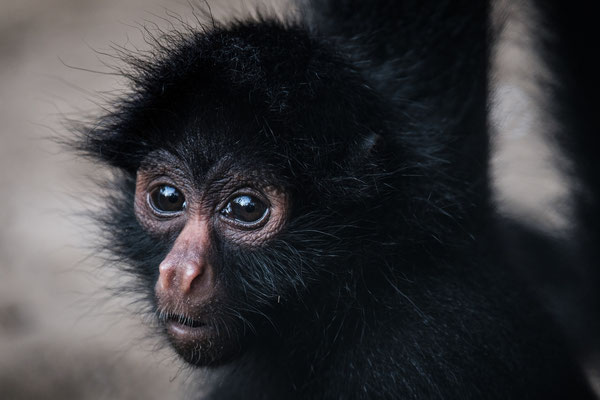